Sigmund Freud is pure psychoanalysis. After my psychology studies in Salzburg, it was indelibly imprinted on my brain. Subsequent standstill there was a re-encounter after the reading of the “Trafikanten” by Robert Seethaler, a great book!

Now there are a few more Freud things in my head that make the psychiatrist a person. And that was how it happened: for the new Bad Ischl city guide, which will be printed in April, I also researched famous people that were regularly guests. Freud was on my list. I quickly went from the hundreds to the thousands. I read confusing orientation here and there. Common once: Freud was mushroom picker, his attachment to Altaussee is well known. His summer fixed point was in Bad Ischl.

His sponsor, the Viennese internist Josef Breuer, consulted him as well as wandering around Ischl in the case of the women’s rights activist Bertha Pappenheimer. She suffered her first anxiety and hysteria after the summer vacation in Ischler, in Freud’s correct records she is still known as “Anna O.” to this day.

Time to learn Freud’s correspondence. I find a lot of references to August 18 and the obligatory birthday party in Ischl. Affected: Freud and the Emperor? As part of the 457-page Freud Diarium google is in my hands. Fascinating! I forgot the actual research for a long time. On August 15, 1894, he was followed by a 4-hour night hike from Weißenbach to Bad Ischl. In the long run it must be the Weißenbach am Attersee. Then he definitely came from his publisher Samuel Fischer, who spent many summers in the Berghof!

In August 1915, Freud and his daughter Anna from Marienbad wrote:… “1915, the year of the war? The imperial war was not dealt with. But Freud’s mother Amalia. Most of the time she lived privately and celebrated her birthday on August 18 with the family. As already adapted for the emperor, the mayor and brass band came to congratulate the mother of the “public professors” on a jump.+

It may be presumptuous to write about the Holy Night in the second week of January. But the whole of December was completely different than planned and so I could only be there at the penultimate performance of the… 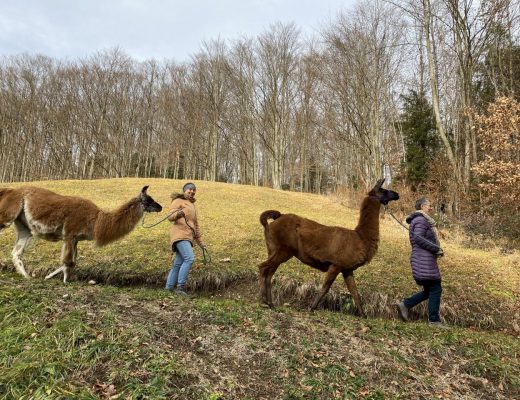 When I was a child my father always spoke of llamas in his own garden. That sounded exotic, but it was also kind of strange. Instead of the llamas, my mother received three chickens that the marten decapitated one… 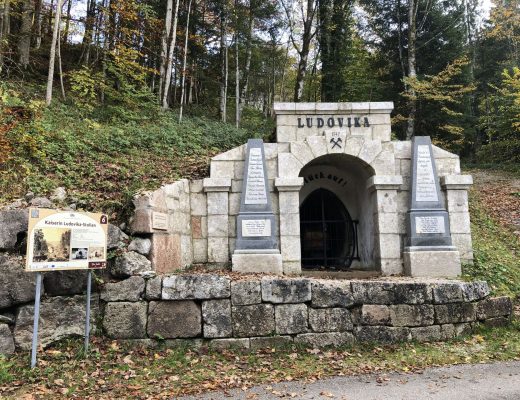 At the wedding of a friend in Italy, I met two Ischlers from Perneck. Folk musicians in the best sense, handshake quality. Equipped with a good dose of humor and with the heart in the right place. That is…