At the wedding of a friend in Italy, I met two Ischlers from Perneck. Folk musicians in the best sense, handshake quality. Equipped with a good dose of humor and with the heart in the right place. That is why last spring I went on an exploration tour to the southern part of the imperial city Bad Ischl, which is isolated and almost mountainous over the scenery. The snow was still meters high, the street was icy, the air slicing cold, and yet the Perneck flair spilled over directly to me. I have been there many times since then. On foot, by mountain bike and always on an exploration tour: Ischl’s salt history is at home in Perneck. Next spring you will be able to read more about this in my new city guide from Bad Ischl (KRAL-Verlag).

In 1989 mining was stopped after 426 years. The miners’ working and living culture can still be felt on the Via Salis, which was created with loving care. In 2019, another anchor was set with the redesign of the village square. The layered bell from 1918, which accompanied the entrance to the mine and the return of the miners from the mountain almost daily, now hangs in a bell tower. It struck for the last time on June 29, 1989, before the Maria Theresa tunnel was closed on July 1st.

It is thanks to the Mitterberg community of interests that was founded in 2013 that today the once so important salt area in Perneck can be hiked on the Salzstraße in two circular hiking trails. In countless voluntary hours, 13 of a total of 26 gallery entrances were renovated and provided with descriptive information boards. The Ischler Heimatverein has also successfully restored the prominent Ludovika gallery.

The further you advance, the narrower the scenery becomes. Industrial ruins still testify to the centuries-old culture underground. It goes steeply up the mountain until you are in front of the Pernecker Bergkirche. A jewel in a clearing that exudes the power of the isolated community that was found here for prayer.

Yesterday was probably the last time I was there this year. The air was mild, the autumn sun was kneeling down. By mountain bike on the way from Hütteneck and over the Hoisnradalm back into the valley – although there are so many routes – it was clear: Perneck just has to be again this year.

To prepare, you can read in on the excellent homepage www.viasalis.at. 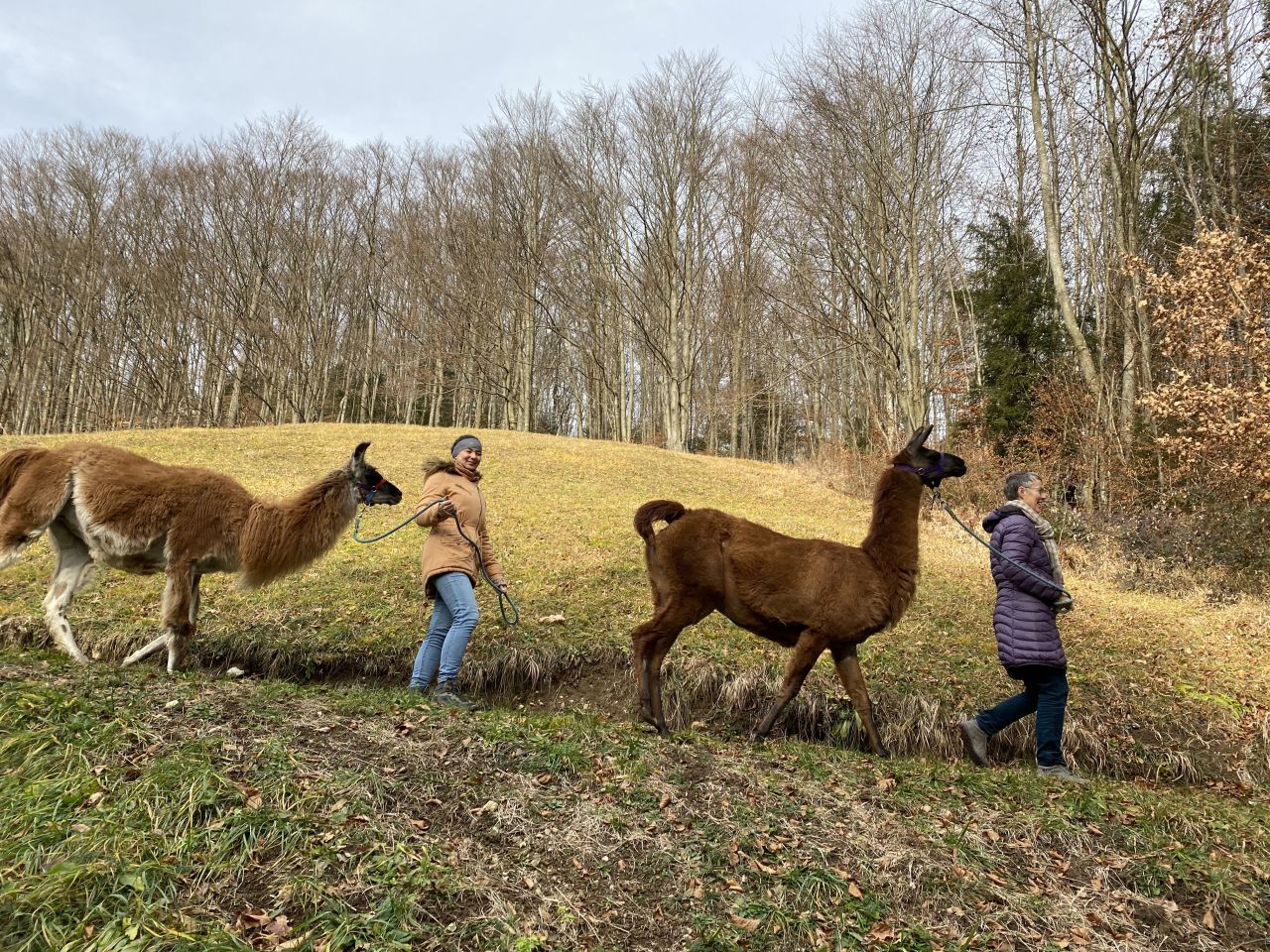